When the pandemic struck in full force last March, causing people across the world to remain indoors, individuals across all age groups turned to social media to fill their time. However, recent research has suggested that the copious amount of mindless scrolling could actually be damaging our brains.

From working virtually via laptops and desktop monitors to ending each day with a television show and surfing endless social media streams, the human species has encountered an abnormal amount of screen time. And it could be posing significant health risks, both short-term and long-term.

Seattle resident Jack Riewe was among the millions who suddenly became confined to their dwellings when the pandemic struck. "I was forced to stay inside in my hot apartment without any escape except the craziness happening on Twitter," he admitted to National Geographic. And, the countless hours of scrolling began.

Social media became Jack's only way to communicate with others. But after nearly a week straight of scrolling through various platforms, he reported feeling "Weighed down, dizzy, [and] nauseous." Riewe had fallen ill with Cybersickness. The human species is not equipped to handle the abundance of virtual interaction that many have experienced throughout the past year.

Thus, getting so immersed in technology has proven to cause grave health risks for some. Kay Stanney, CEO and founder of Design Interactive, stated, "Any kind of perceived motion is going to cause cybersickness." The company researches human systems integration and has found that mindless scrolling can cause the same sickness symptoms as one would experience on a rocking boat in the sea or on a winding car ride.

As the scientists at Design Interactive discovered, the human vestibular system is the key to all forms of motion sickness. In fact, if motion is perceived when a person's visual system does not register the same thing, one is subject to experiencing dizziness and even nausea. So, it turns out scrolling isn't so mindless after all. 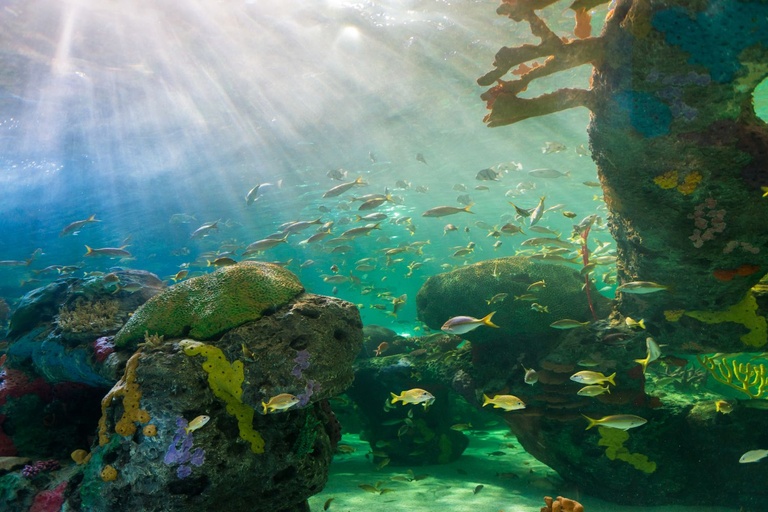 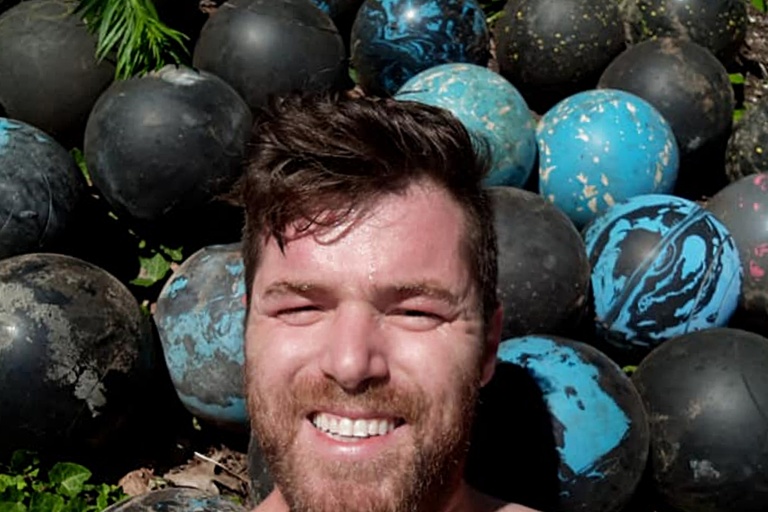 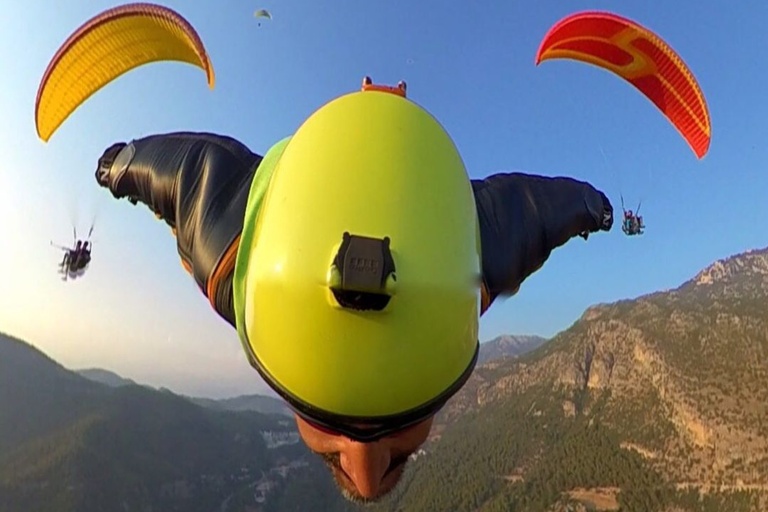 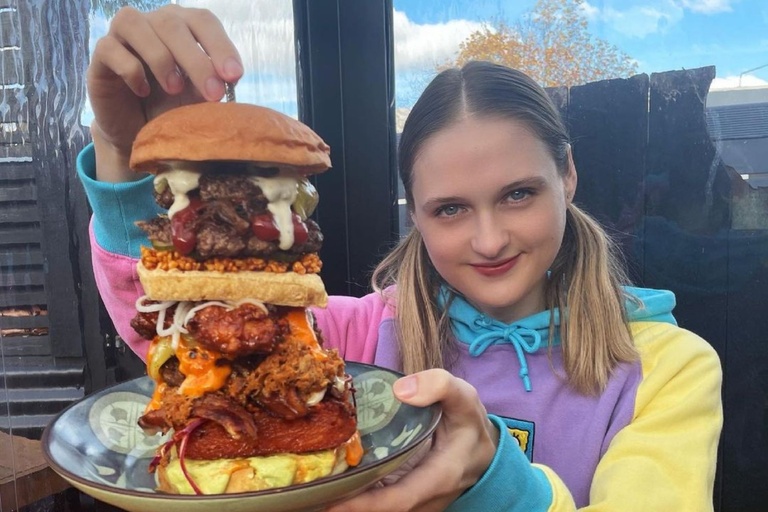 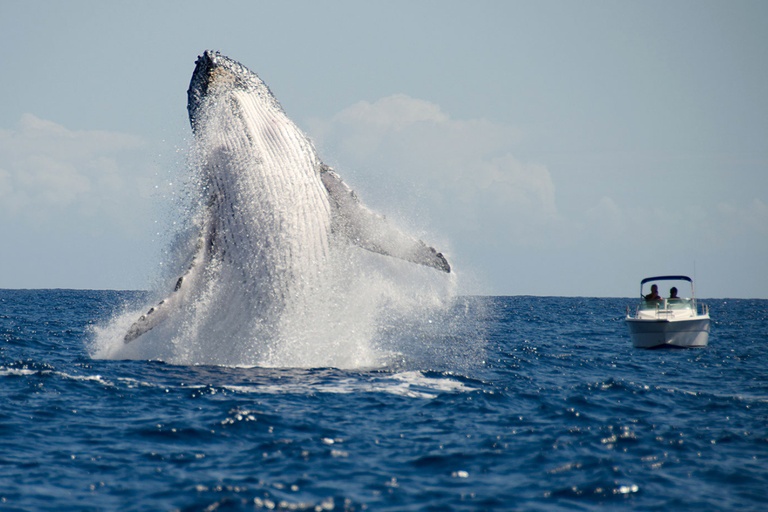 Lobster Diver Swallowed and Spit Out by Humpback Whale 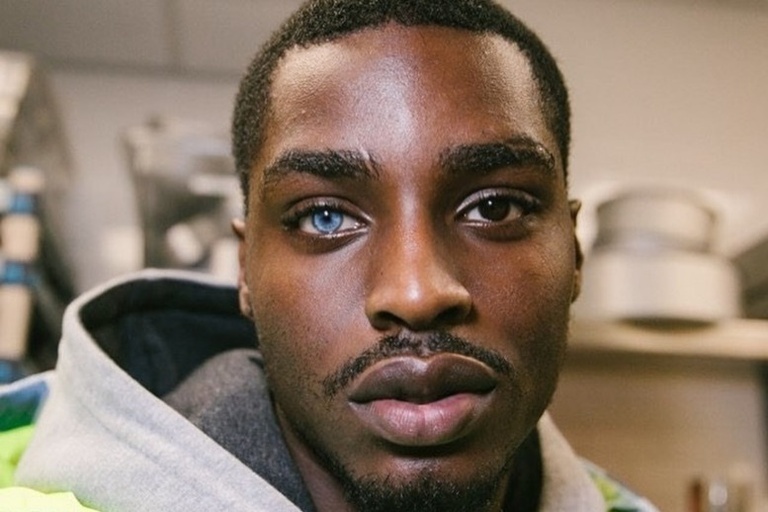