The globe's largest laser establishment, the National Ignition Facility, just produced a whopping 1.3 million joules of fusion energy - a new record. Here's why this milestone is so monumental to the future of energy.

The National Ignition Facility (NIF) made its way into history books on August 8th after producing 1.3 million joules of energy, coming close to a point known as "ignition." At ignition, a nuclear fusion creates and lets out more energy than is required to set off the fusion. In simpler words, it's creating potential energy that humans could put to use.

Scientists at the NIF, located in California's Lawrence Livermore National Laboratory, achieved the amazing feat by shooting lasers at a tiny capsule and causing fusion reactions that churned out energy. "What's new about this experiment is that we've created a system in which the alpha heating rate is far larger than we've ever achieved before," explained NIF physicist Arthur Pak. "There's a whole host of physics issues ... that we've faced off and mitigated."

And since the small capsule actually doesn't absorb all of the laser energy thrown at it, the results are likely more energy than what is recorded. "That, just fundamentally, is a truly amazing feat," remarked Carolyn Kuranz, a plasma physicist at the University of Michigan. "It's a really exciting result, and it wasn't clear that NIF would be able to get to this result," she added. "It makes me very hopeful ... for fusion in the future." So why exactly is this experiment so important for the future?

For starters, nuclear fusion is what powers the sun - so it's certainly a powerful source. And in a world of depleting energy sources, nuclear fusion could become a go-to solution that doesn't harm the planet. It's replenishable, clean, and doesn't emit greenhouse gases or radioactive waste. But while we're on the right track, having it as a viable source of energy is still a bit out-of-reach.

"There will be a huge amount of work needed to turn the technology into a viable source of energy," clarified Stuart Mangles, a laser-plasma physicist at the Imperial College of London. "Nevertheless, this is a really important milestone on the way." Stay tuned for more energy-related updates! 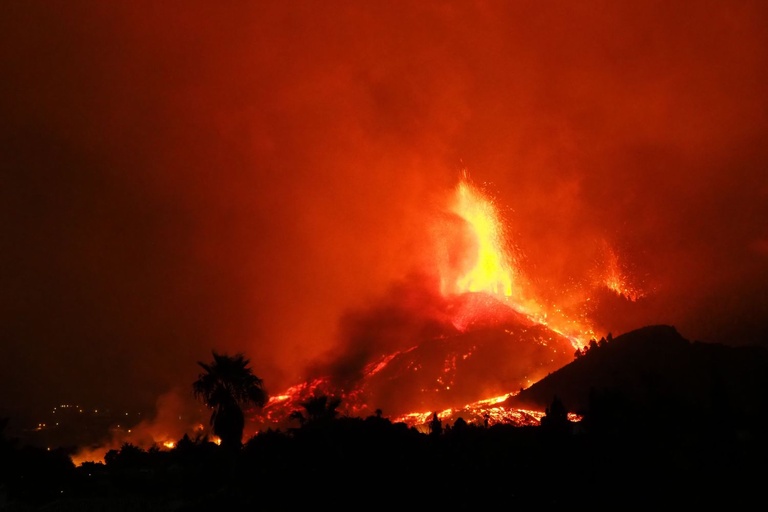 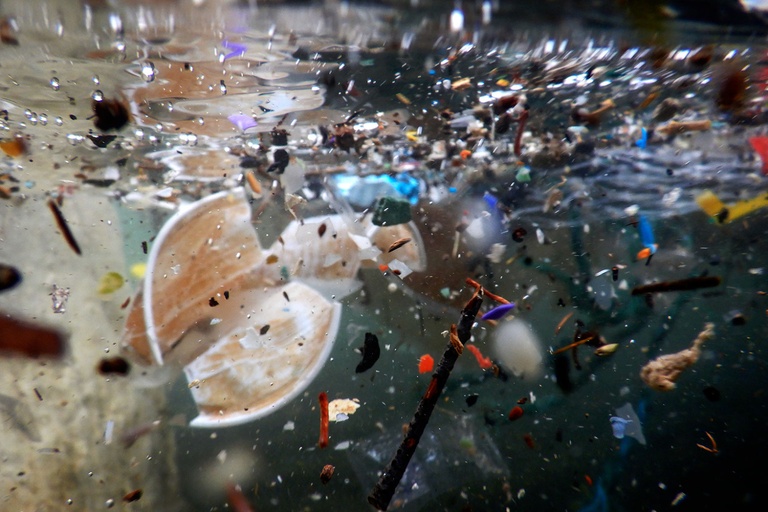 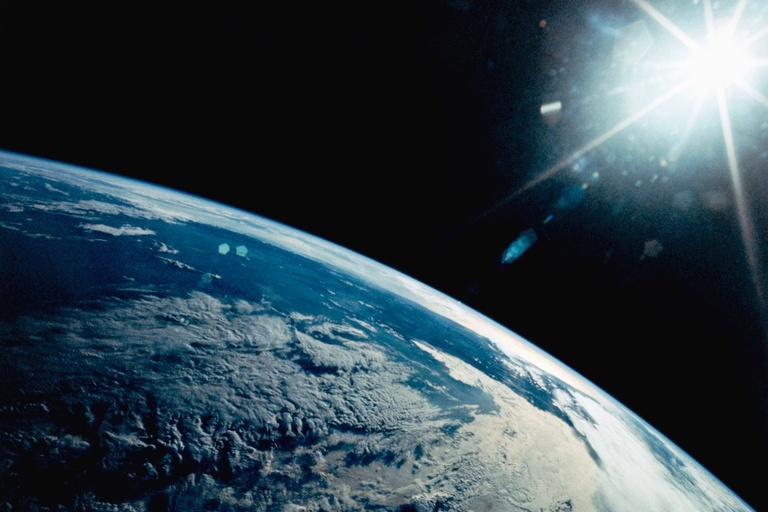 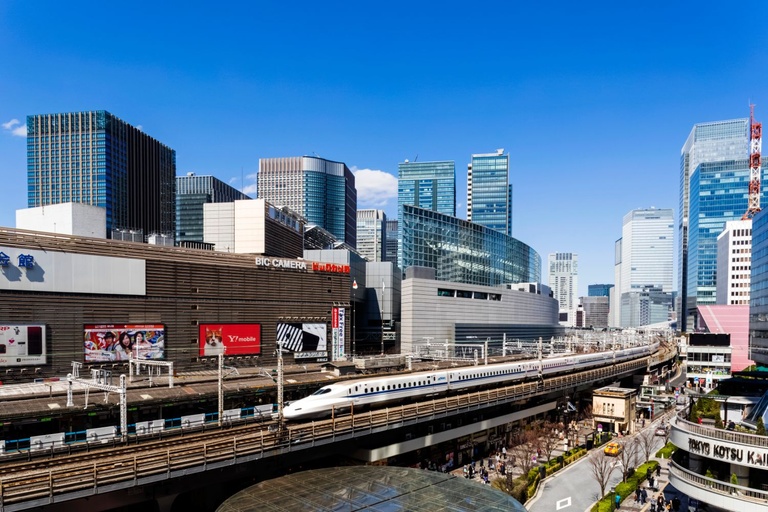