The end of December has most of us looking back at our favorite moments from 2021 – and apparently, NASA is doing the same. On its website, the agency acknowledged its greatest achievements from this year. Let's take a look at just a few of the things they've accomplished.

Back in February, NASA's successful journey to Mars brought back with it some significant findings - literally. The rover Perseverance was able to circle the planet's atmosphere, collect rock samples and oxygen, and return them to Earth. Then In October, the Chandra X-ray Observatory allowed us a glance at space beyond our galaxy. It detected signs of a planet outside the Milky Way. "Unfortunately, to confirm that we're seeing a planet, we would likely have to wait decades to see another transit," explained co-author Nia Imara of the University of California at Santa Cruz. Regardless, it's safe to say we've come a long way in exploring what lies outside our celestial neighborhood.

We shouldn't forget to mention the new findings from Juno, NASA's space probe exploring Jupiter. It has provided scientists with a new understanding of the planet's atmospheric structure and processes. Not only that, but the spacecraft has also unveiled new and vital data about Jupiter's Great Red Spot. It turns out that not only is this high-pressure region much deeper than researchers believed, but it also reaches far deeper into the planet's atmosphere: about 500 kilometers below the cloud tops.

Perhaps the most monumental moment for NASA in 2021 was when its Parker Solar Probe entered the sun's atmosphere for the first time. This major event provided researchers with a way to observe the solar atmosphere directly. The probe also gave scientists the first glimpse of Venus' orbital dust ring, which follows the planet's orbit around the sun. On top of that, the spacecraft detected a natural, low-frequency radio signal and discovered a possible night glow around Venus' atmosphere.

What a year! These are only a few of the giant leaps NASA made within the world of science in 2021. "At NASA, we turn science fiction into science fact, and we do it daily," said NASA Administrator Bill Nelson, who Vice President Kamala Harris swore in in May. He added, "2021 was a banner year for the world's premier space agency and all of humanity."

We can only wait to see what 2022 has in store for researchers at the agency. 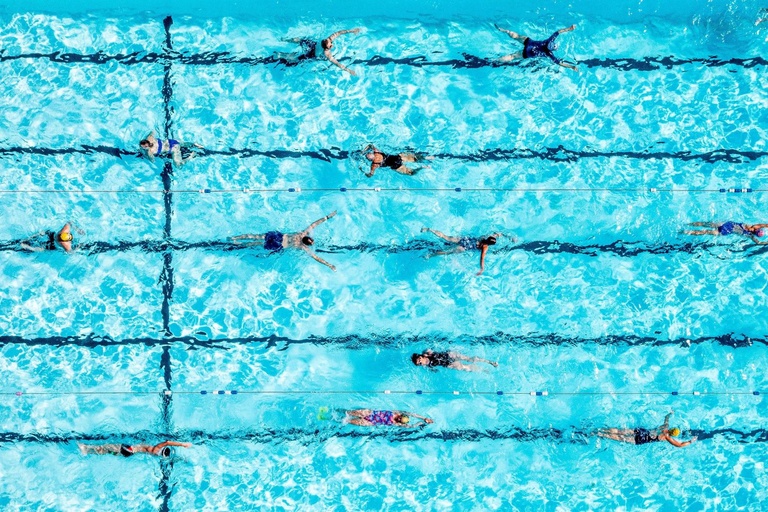 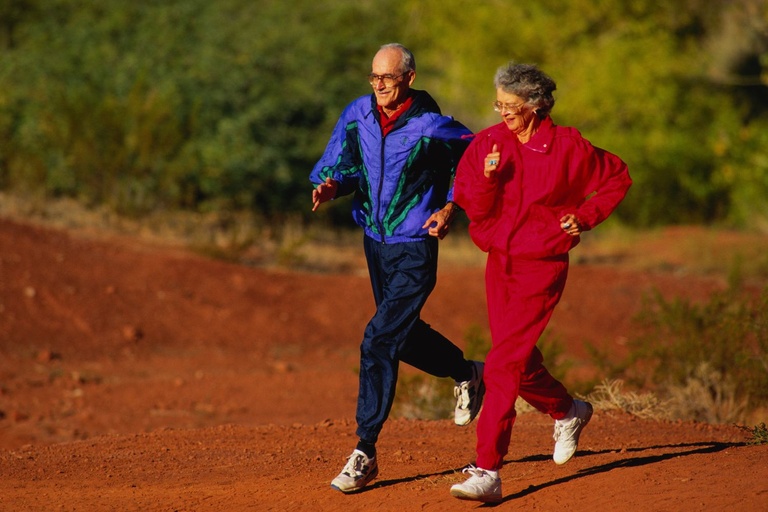 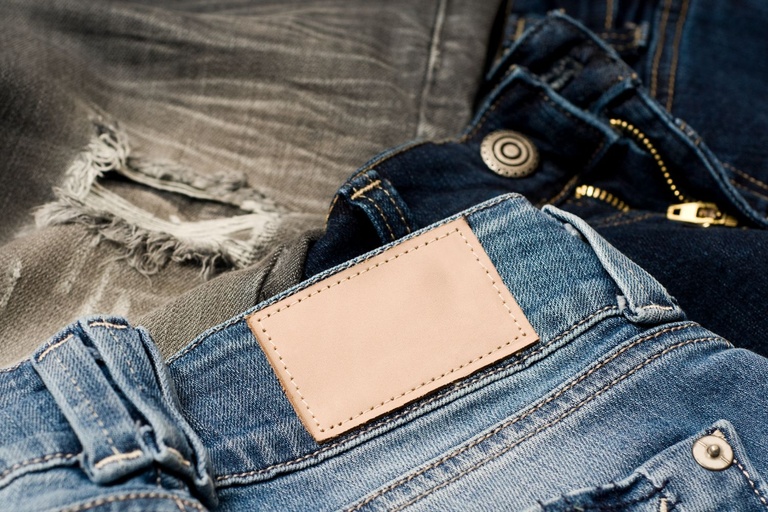 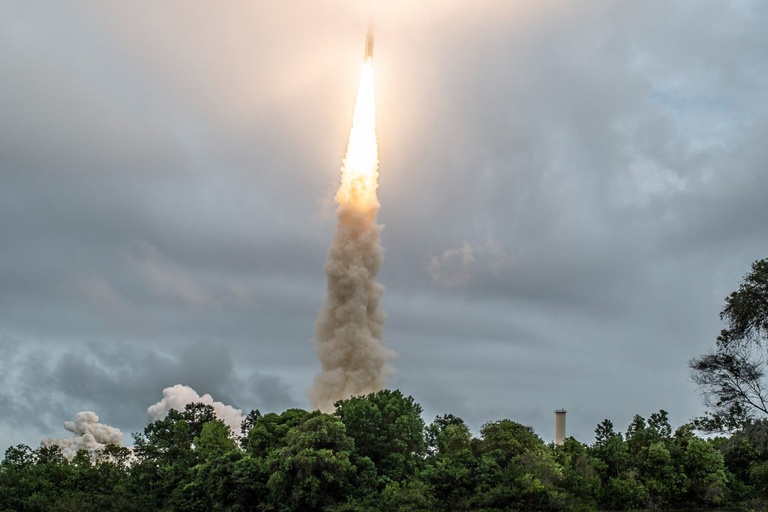 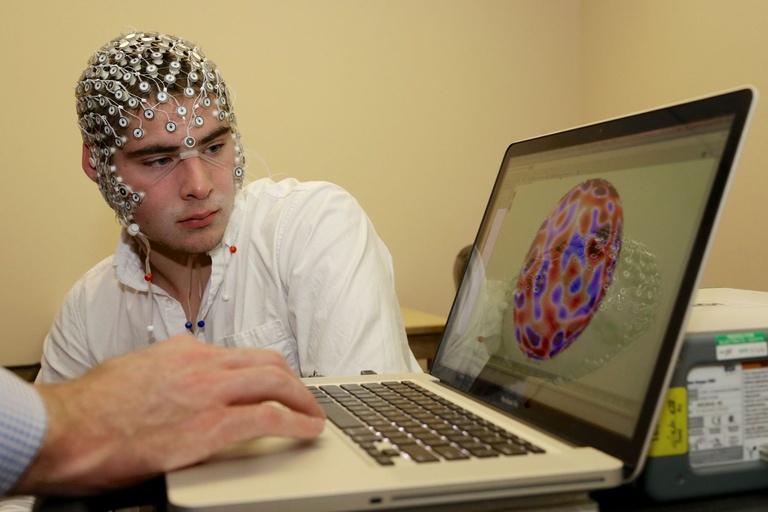 How Both Positive & Negative Experiences Enrich Our Lives