Planet Earth is home to endless mysteries, including the origin of its waters. From oceans to aquifers, our planet is made up of roughly 70% of it. But where does the mysterious substance come from? According to a new study, we might finally have our answers. Here's what researchers recently unearthed...

It all started when Luke Daly and his team of colleagues at the University of Glasgow set off to solve the mystery for themselves. As for how they planned on doing just that? Thanks to a 2011 mission by the Japanese Space Agency (JAXA), the researchers began to inspect 3 rare particles from asteroid Itokawa.

Each about the width of a human strand of hair, the unique segments were then brought under the microscope with one goal in mind: to see if they had been affected by space weathering. Were they exposed to harmful galactic cosmic rays? Solar radiation or wind? Sure enough, after further inspecting the pieces, they came across a startling discovery.

Among the surface of the asteroid particles, they found a layer rich in... water. "This discovery of water was very unexpected!" the team explained in their study. "By everything we knew, these minerals from the asteroid should have been as dry as a bone." Well, why weren't they? Or better yet, what was to thank for the unexpected marvel?

The researchers began firing deuterium - hydrogen ions found in solar wind - at minerals similar to their Itokawa particles to test out a hypothesis. As they surmised, perhaps solar wind was the source of the water's formation. Sure enough, it appeared they were correct in their estimations: the ions reaction with the mineral particles indeed resulted in the appearance of both hydroxide and H2O.

But their remarkable finding didn't end there. "When Earth and its oceans were forming, the Solar System was teeming with objects from kilometre-wide asteroids to micrometre-scale dust particles," they surmised in their study - published on The Conversation - of the solar wind's connection to Earth's water. "These objects have been falling onto our planet (and others) ever since." In other words? If their finding is correct, up to half of our water was derived from the Sun...

Stay tuned while this story develops. 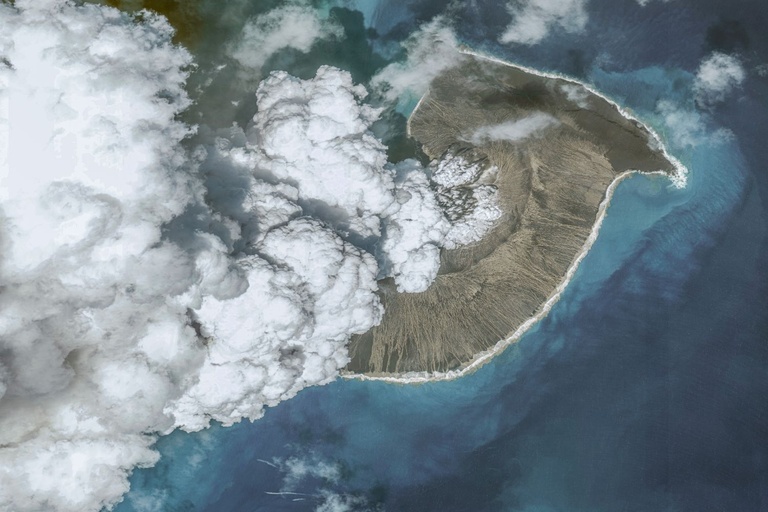 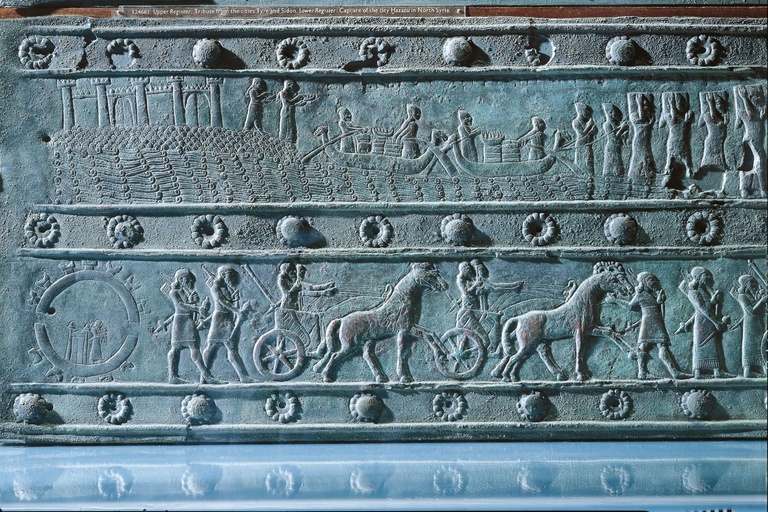 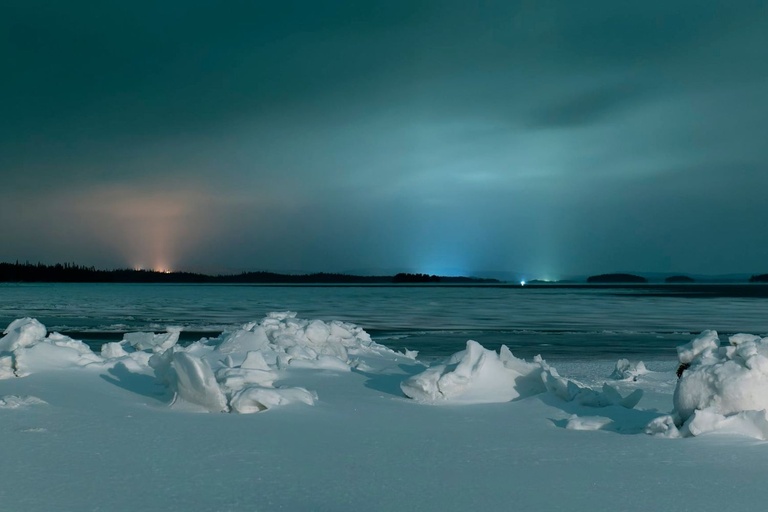 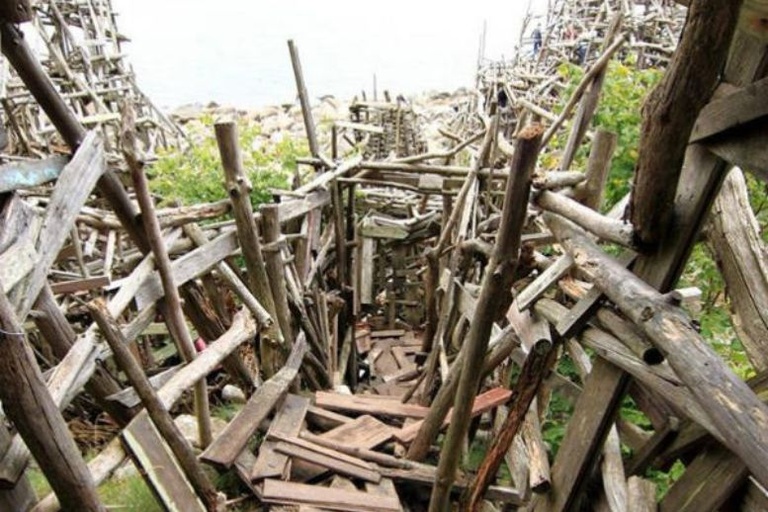