The Red Planet has always been encompassed by mystery - and its latest headline is no exception. Mars' Perseverance rover recently left researchers scratching their heads after an attempt to collect rock samples took a shocking turn. Here's what they think happened after the study didn't go as planned...

It all started when scientists attempted to collect a sample of Martian rock on August 6th. At first glance, everything seemed to be going smoothly: the Perseverance rover dug into the planet's surface, securely sealed the sample tube with an airtight lid before storing the tube into one of the rover's departments for safe keeping. To put it simply, "The system itself worked perfectly," Jennifer Trosper, the rover's deputy project manager, assured. Only that same optimism didn't last long...

My first drill hole on Mars! Collecting and storing rock samples is a big and complex task, and this is a huge step. Next step: processing. #SamplingMarshttps://t.co/Ex1QDo3eC2 pic.twitter.com/JvrZcZ1NPm

As researchers began to retrieve the tube to study the sample, they couldn't believe their eyes. "We started to scratch our heads," Trosper recalled. Why? The rover's metal tube was... empty. "We've always gotten some sample in the tube." As for why this time was different than the others? Unfortunately, that's something she and her team still have yet to figure out.

In a quest for answers, the science team plan on trying the same procedure millions of miles away: with the help of a camera plastered on the rover's arm, researchers will collect similar rocks from Earth's core. Hopefully, upon comparing their future sample with the ones that should have been, they'll gain a better understanding as to what went wrong over on the Red Planet.

But while this mystery is still far from being solved, Trosper and her team are more hopeful than ever. "I look around me and I see so much—hundreds of years—of experience," the project manager recalled of Perseverance's prior missions. "We love problem-solving, and we think we're going to get this one solved." 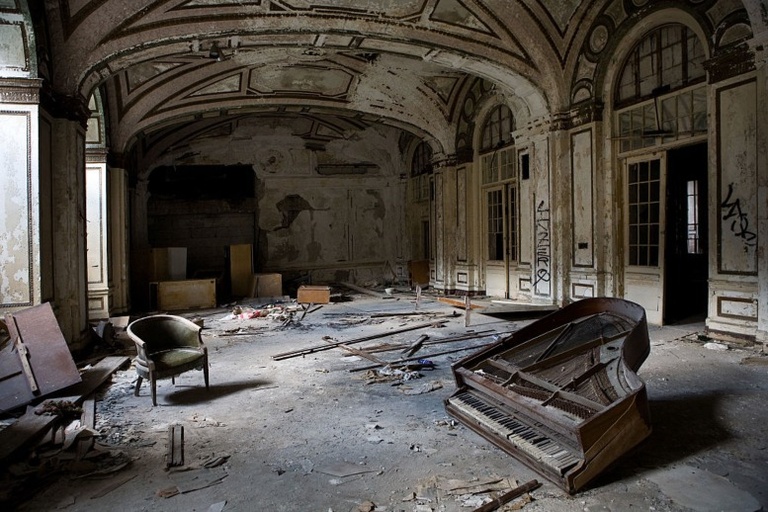 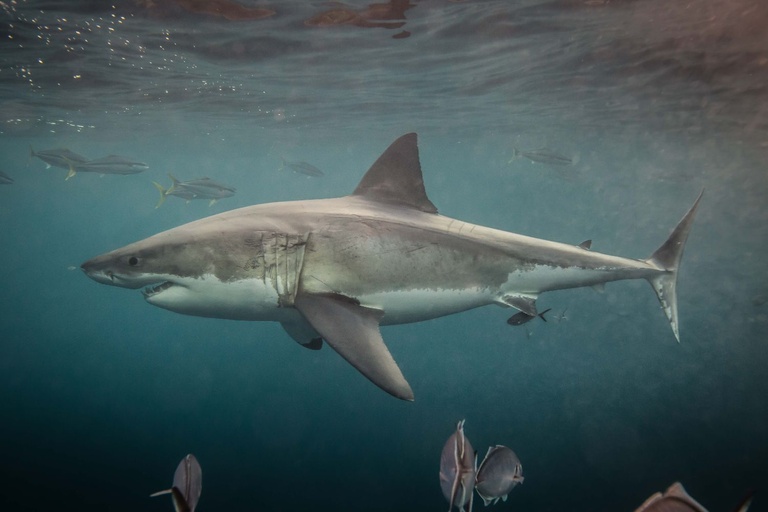 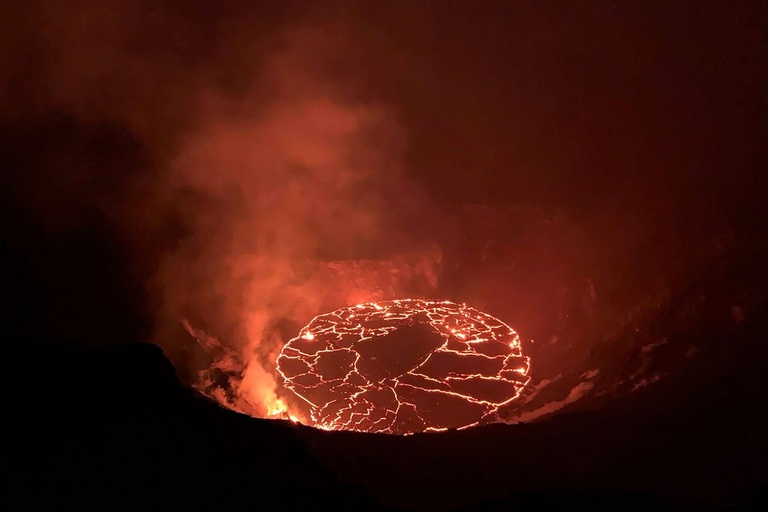 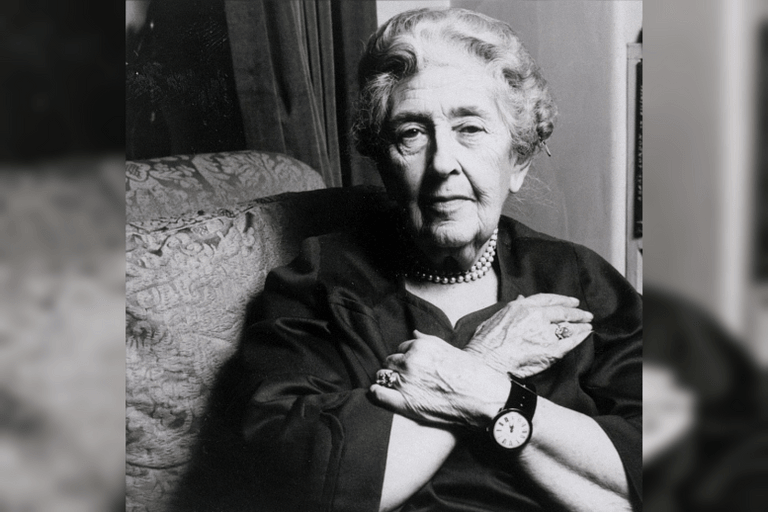 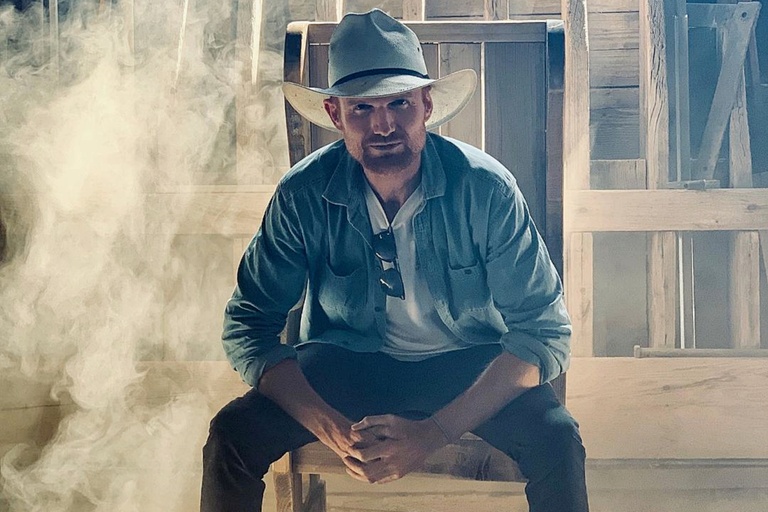 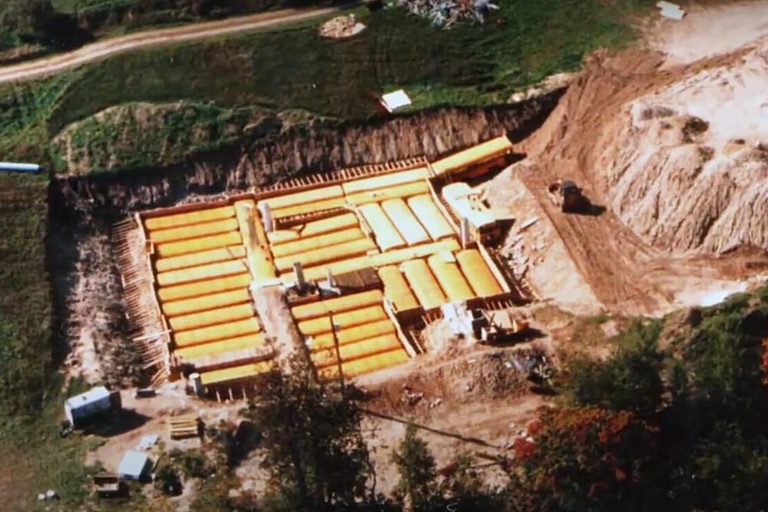