Long long ago, when our world was still a mystery, a fearsome energy was building. One that would spark the beginning of the cosmos and light as we know it.

Some 13.8 billion years ago, researchers concluded that the universe began with the flash of a Big Bang. After this initial explosion, hydrogen and helium gas started to circulate the cosmos. But with the present matter lacking enough energy to compress and trigger nuclear fusion, our world was propelled into the Dark Ages.

According to NASA's Hubble Space Telescope, between 250-350 million years after the Big Bang a Cosmic Dawn emerged and along with it, the earliest signs of our galaxies. Out of the Dark Ages, we began to see massive illuminating stars--triggered by nuclear fusion--burning throughout the universe. The bright explosions, at a glance, appeared as blurry pixels due to the distant nature of the phenomena. Many of the first stars blazed with fiery passions before quickly dying out. But because light only travels at 300,000 kilometers per second, we're able to revel in the remnants of their once great glory.

When we see distant objects in the sky, what we're most often witnessing is the past. Take the sun for example, when one looks up or snaps a photo of the beaming ball of fire it's actually an 8-minute old version of what's currently orbiting. Similarly, every version of the Moon we witness in real-time is a one-second-old projection. The finite nature of the speed of light matched with the infinite distance of spaces, is what we have to thank for this mind-bending reality. So how does it ultimately affect the study of how light originally began?

Though we have a relative idea of how brightness came to be in our universe, astronomers and scientists alike wanted to determine exactly when the Cosmic Dawn took place and how long the first stars lived then died. This year, a team of astronomers at the University College London spent 70 hours observing 6 extremely distant galaxies in an attempt to uncover the age of the first stars. Leading the analysis, Dr. Nicolas revealed, "This is one of the biggest questions in modern cosmology. This is the first time we have been able to predict from observations when this crucial moment in the history of the Universe occurred."

This critical research isn't just fascinating because of its celestial origins, but also because understanding the origins of stellar evolution provides us with a glimpse into the genesis of our own existence. 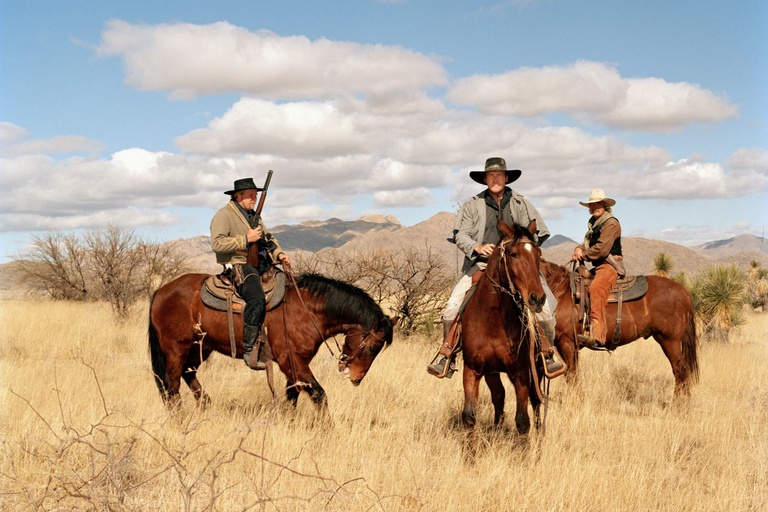 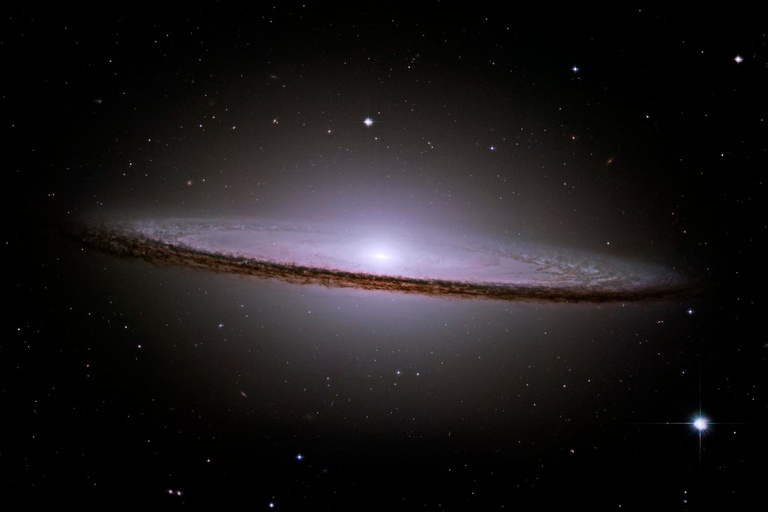 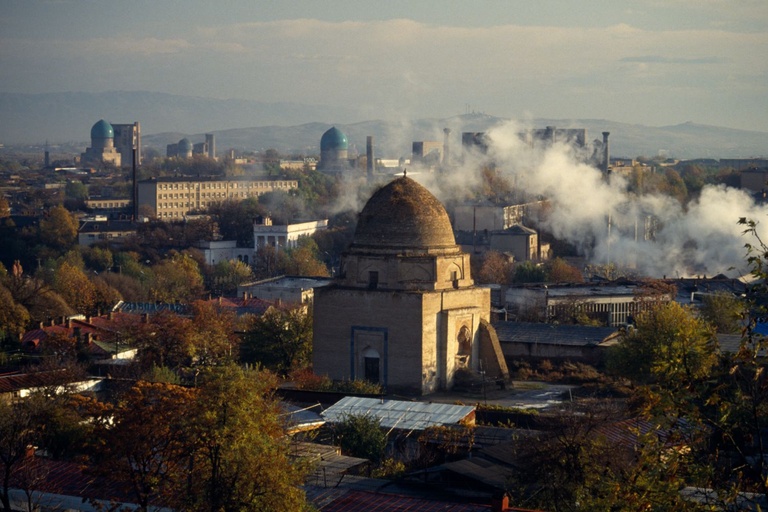 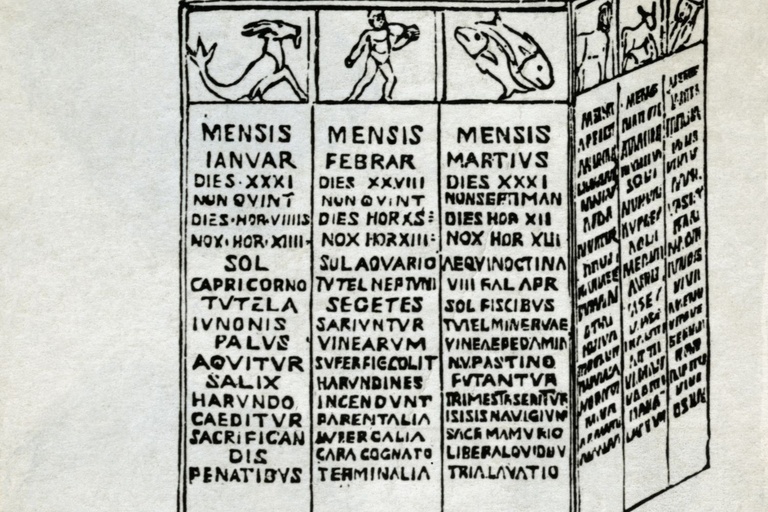