With a vast percentage of oceans yet to be discovered, there’s lots of mysteries surrounding our waters. But recently, researchers discovered something alarming: fossils of an ancient walking whale that once roamed both the waters and the land surrounding it. Here’s what they uncovered.

For years now, a group of paleontologists at Egypt’s Mansoura University have been studying fossils first found back in 2008. Dubbed “Wadi al Hitan” (or Valley of the Whales), the site of the finding has been home to endless prehistoric discoveries over the years. Sure enough, after Mohamed Sameh Antar, Abdullah Gohar, and Dr. Hisham Salam studied the latest discovery, they soon came across something startling.

As they revealed, the fossils actually belonged to a semi-aquatic whale with legs that once made for a terrifying predator. Dubbed Phiomicetus Anubis (a nod to the ancient Egyptian god of death), the 43-million-year-old species was skilled at stalking and hunting its prey – both in water and on nearby land.

"It was a successful, active predator," Mr. Gohar revealed to Live Science. "I think it was the god of death for most animals that lived alongside it." With a strong jaw and sharp set of teeth, the 10-foot long species weighed 600 kilograms (roughly 1,322 pounds) and could devour anything from a crocodile to other whale species.

Stay tuned while this story develops... 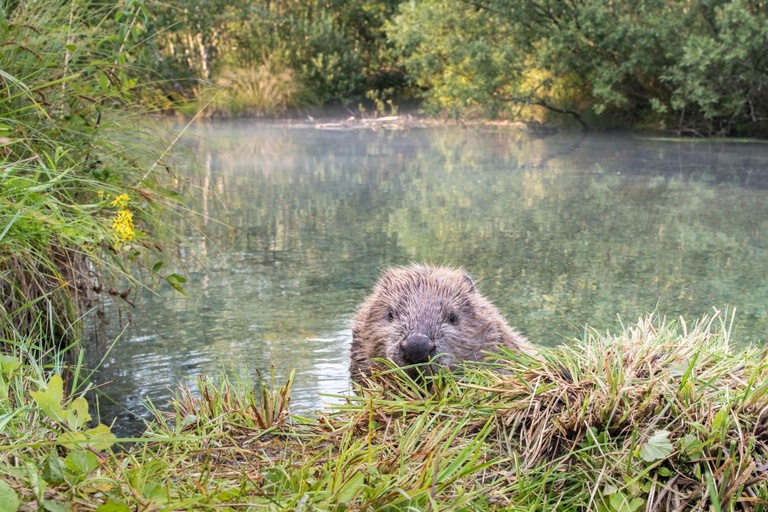 The Story Behind Idaho's Parachuting Beavers 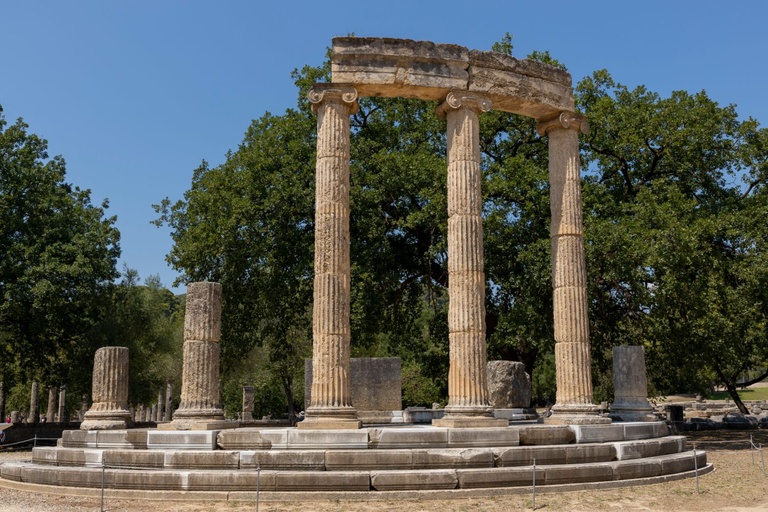 Were the Ancient Olympics a Money Grab? 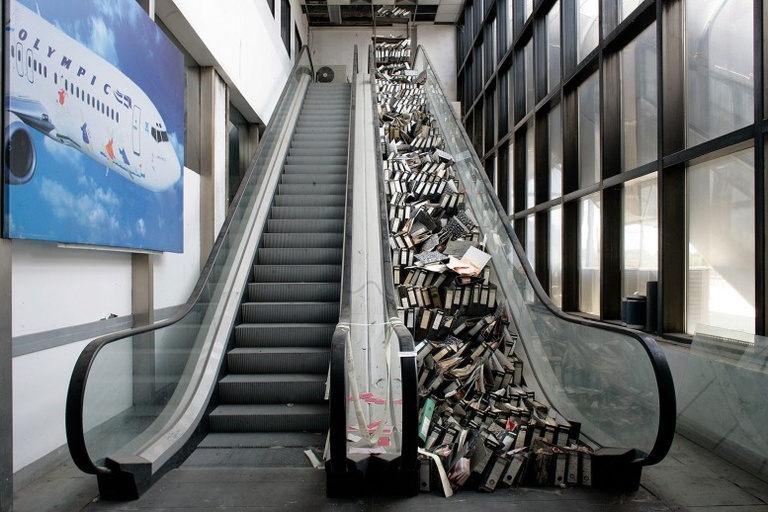 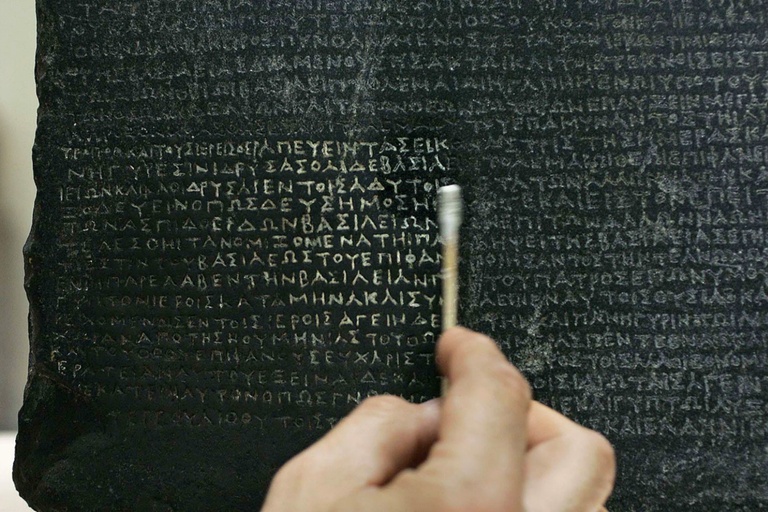 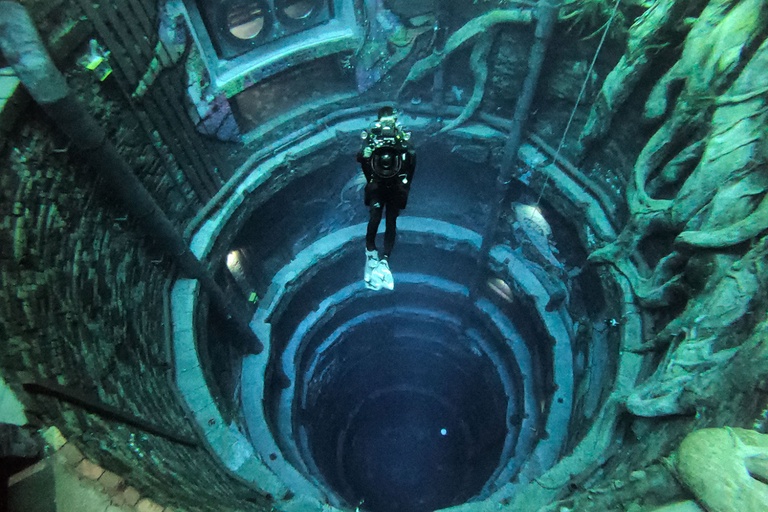 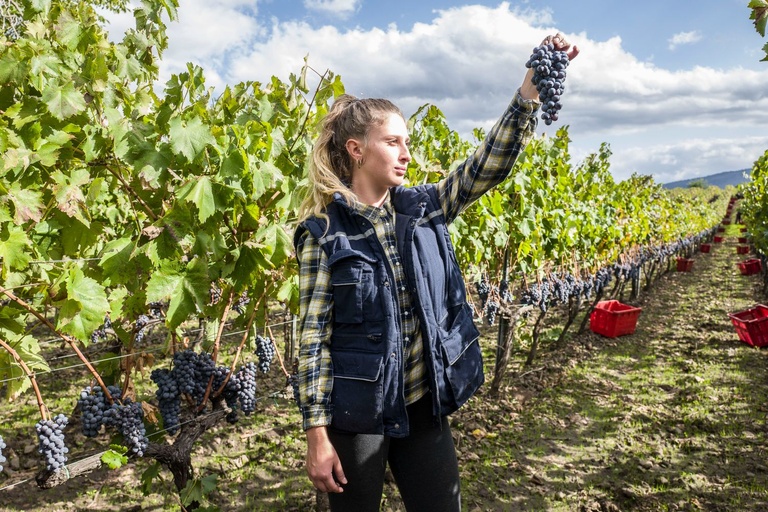