Windsor Plaza has been noticeably quieter since this past Friday when The Duke of Edinburgh passed away at the age of 99. Prince Philip was a "Much loved and appreciated figure," Prince Charles recalled to BBC News. This emotional and heartfelt statement, along with others, came after funeral arrangements were announced.

Prince Charles mentioned his father's dedication to Her Majesty the Queen throughout their more than 70 years of marriage, but in addition, he made special mention of something else. He admitted his "Dear Papa" was a "Very special person" who would have been greatly moved by the "Touching things that have been said about him."

Since Prince Philip's passing, Windsor Castle has been flooded with visitors. Many have left flowers, handwritten notes, and more at the gates. Arguably most touching of all, Prince Charles mentioned his family's gratitude, saying that the outpour of support for the community "Will sustain [the family] in this particular loss."

Union flags will remain at half-mast for two weeks, while eight days of national mourning occur, ending on April 17th, just before the televised funeral. As for the Royal Family, two weeks of mourning will occur, with a dedicated focus on celebrating the legacy and "Remarkable life" the Duke of Edinburgh lived.

The Royal Family's official Instagram page released news that the Duke of Edinburgh will be laid to rest on Saturday, April 17th, 2021, at St. George's Chapel in Windsor Plaza. Per the statement, the event will "Recognize and celebrate the Duke's life and more than 70 years of service to The Queen, the UK, and the Commonwealth."

In preparation for the funeral of Prince Philip, he was notably honored by a 41-round cannon salute across the UK, Gibraltar, and the Queen's Ships at sea. In addition, according to the Royal Family, The Curfew Tower Bell at Windsor Castle was rung 99 times, once for each year of Philip's life.

BBC News reported that on the day of the funeral, only 30 people, including the late Duke's children, grandchildren, and others, will be in attendance to comply with Cornovirus restrictions. On April 17th, Prince Philip's coffin will be moved from Windsor Castle to St. George's Chapel in a Land Rover that he helped to design. 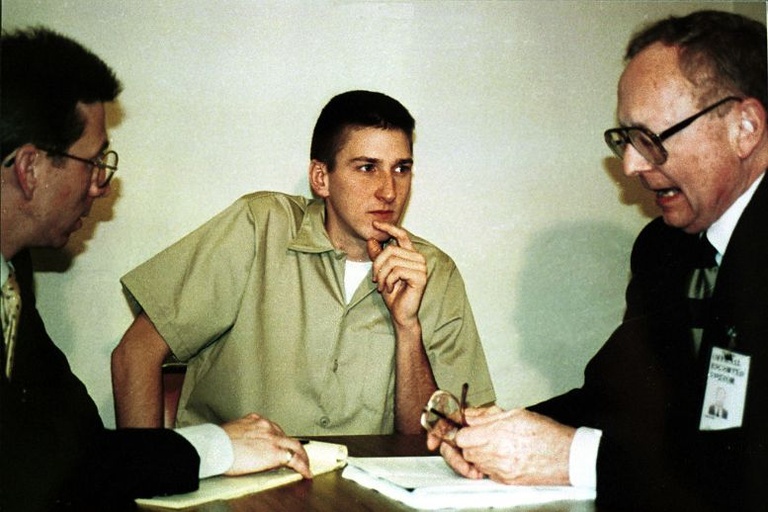 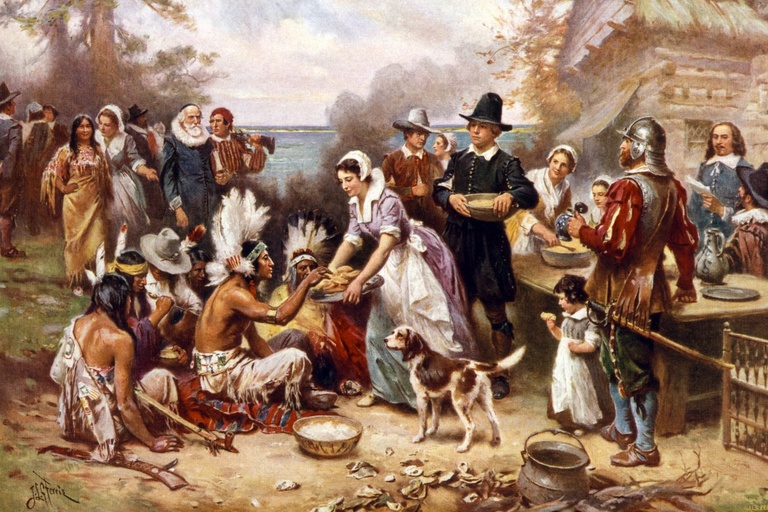 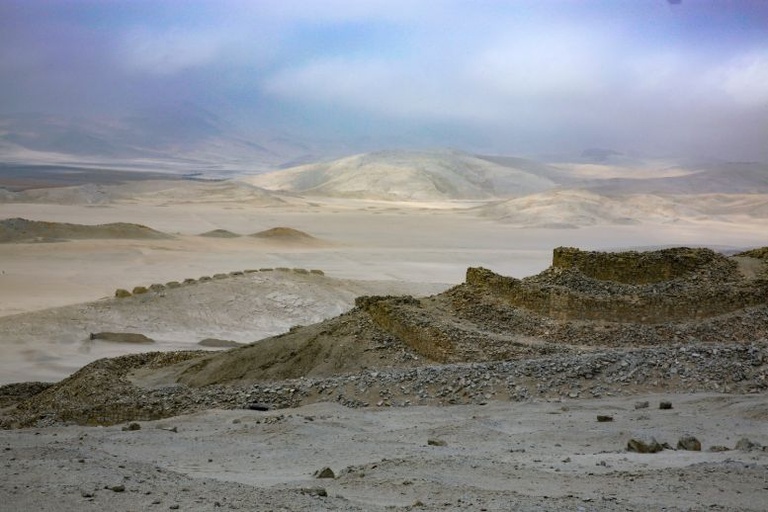 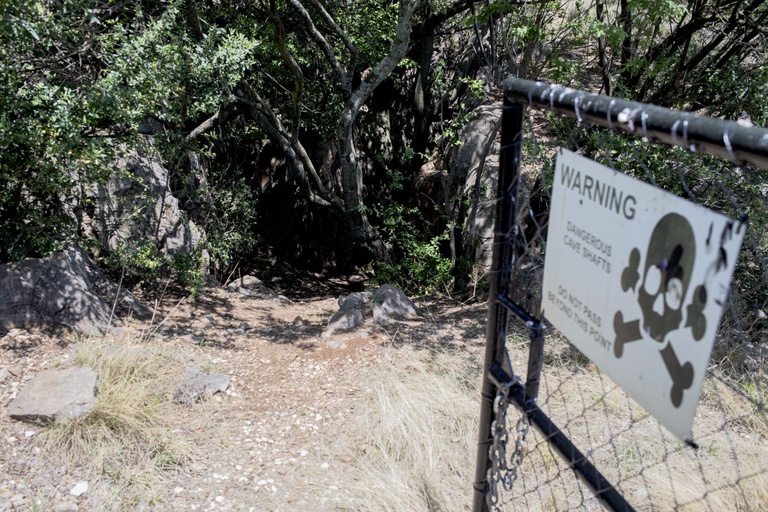 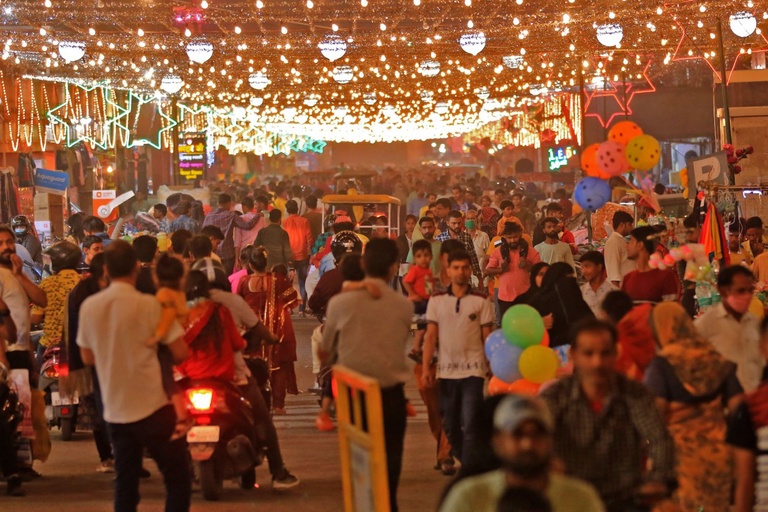 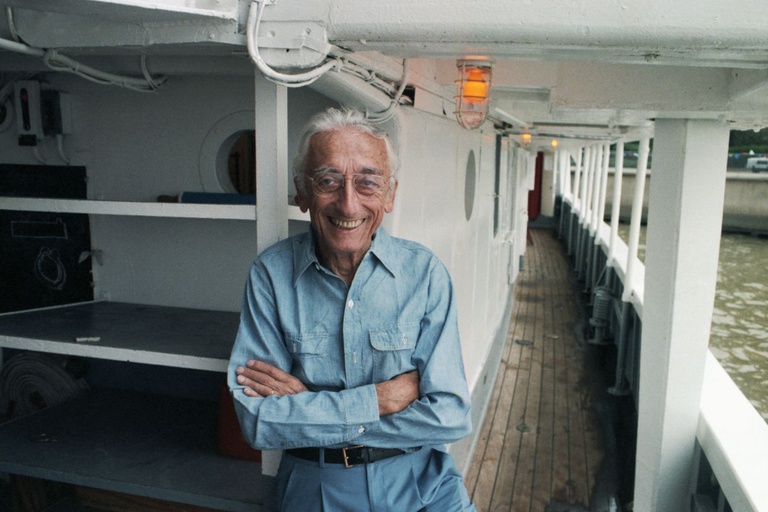 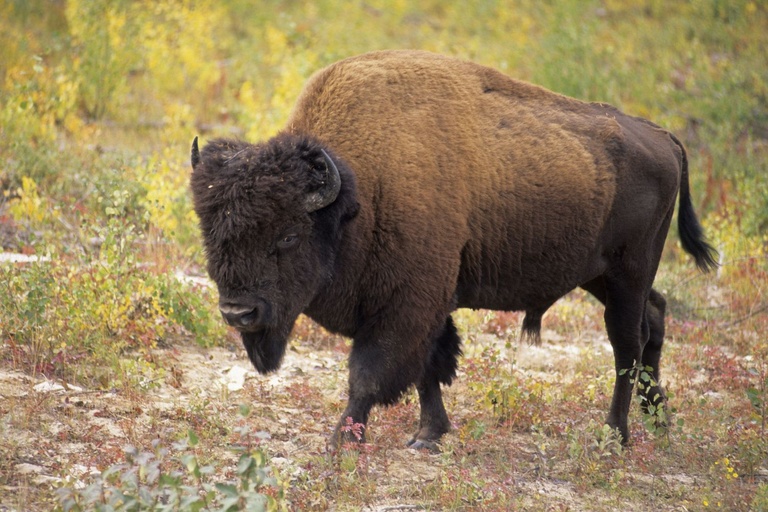 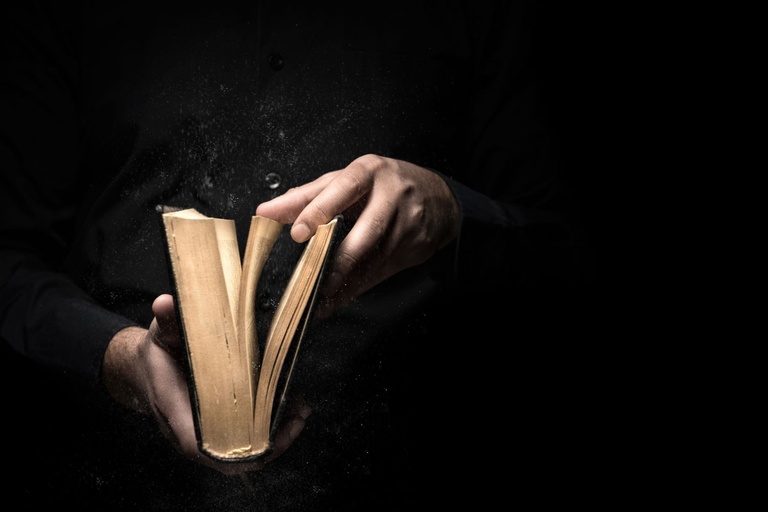 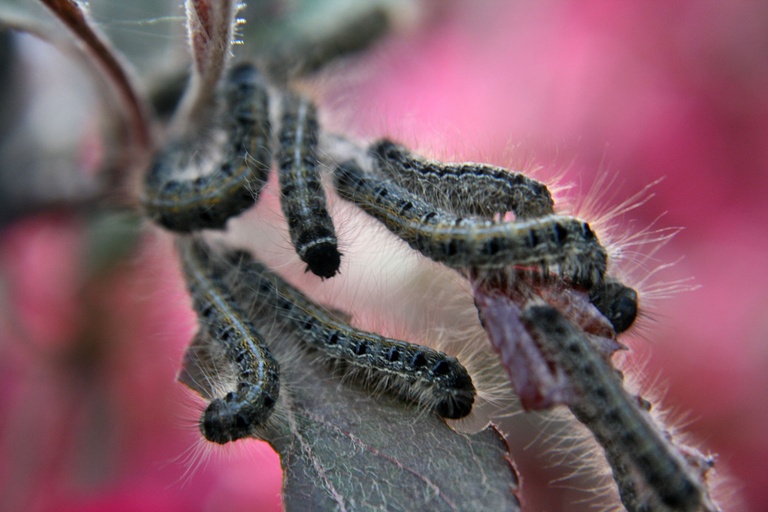 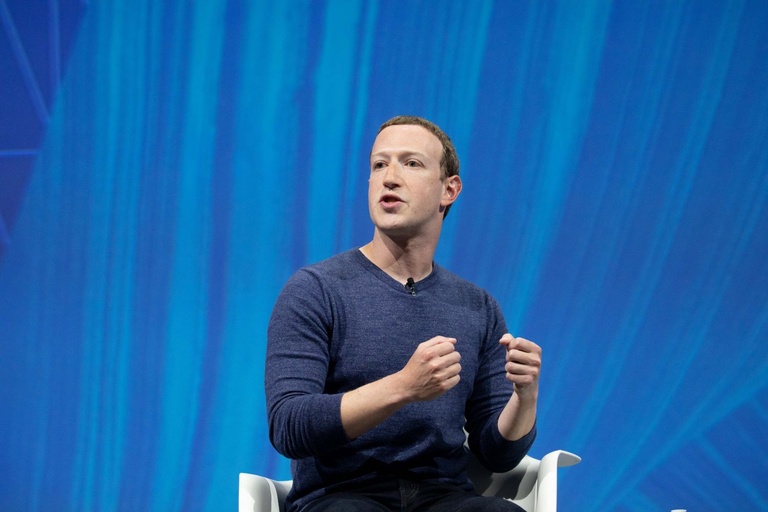