According to Georgetown University, around 16 million American adults suffer from chronic back pain, and the most common cause is a slipped disc. Now, researchers are studying how using a gel taken from natural seaweed could potentially help.

The human spine has 24 vertebrae and between each one is a disc that's about half an inch in size. Surrounding each disc is a dense exterior ring called annulus fibrous, which supports the softer internal part of the disc called the nucleus pulposus. Its job is to help the vertebral disc endure intense compression. But when a disc moves out of place or slips, the nucleus slides out of the ring, causing severe pain. Typically, a slipped disc is expected in the elderly because as the human body ages the disc gets less flexible due to a decrease in water content. This also makes the vertebral disc shrink, ultimately increasing the distance between each vertebrae, producing a higher likelihood of even more discs slipping.

But now, it looks like there might be a natural solution to this painful problem. Hokkaido University Hospital is conducting a trial to study the effects of using UPAL, a gel created in Japan extracted from disinfected seaweed. The patients with slipped discs will undergo surgery where the protruding disc is taken out, and 2ml of the seaweed gel is injected into the area. Previous animal studies have suggested that the gel reduces the chances of any following herniated disc occurring.

The traditional surgery that already occurs for this procedure, a discectomy, can sometimes wear out the already exhausted discs, causing more herniation. In comparison, when UPAL is inserted into the back, it quickly hardens, adding mass into the empty spaces of the back. An orthopedic consultant at North Bristol NHS Trust, Ian Harding, said, "Ongoing degeneration of a disc and further herniation are as-yet unsolved potential problems that can occur after disc herniation." An MRI scan will be conducted to evaluate the participants' progress. A previous six-person trial had positive results, with at least 42 percent of participants experiencing a reduction in back pain just half a year after the procedure was done. Hopefully, the method being tested can be used as a future treatment alternative. 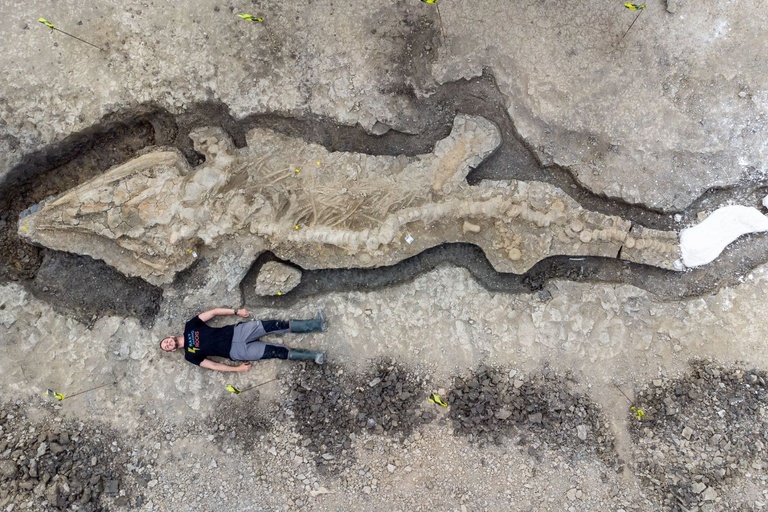 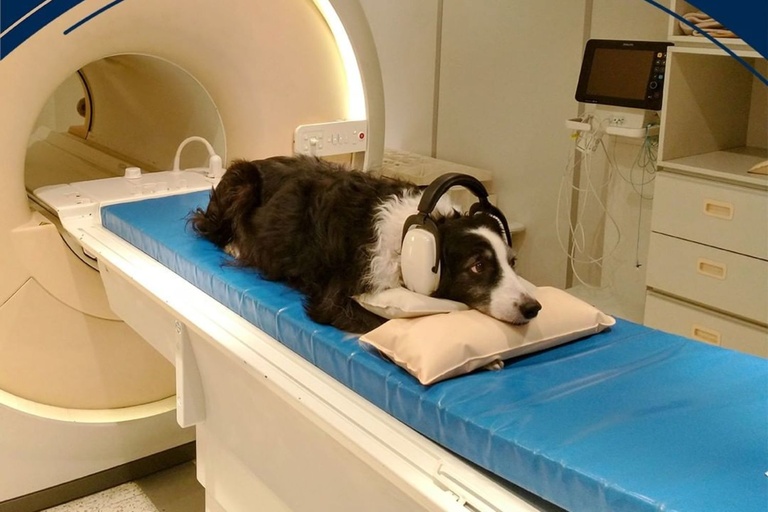 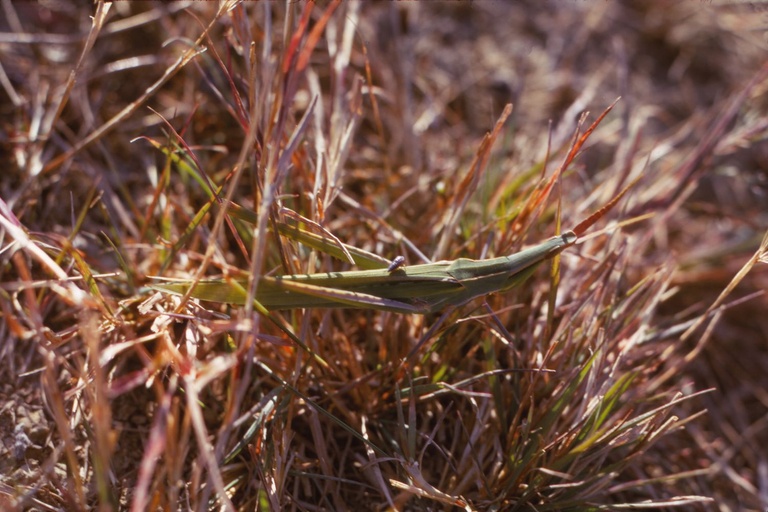 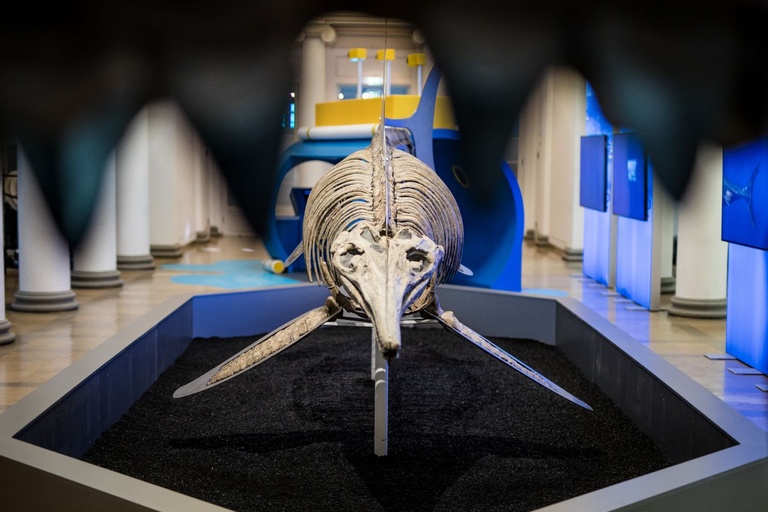 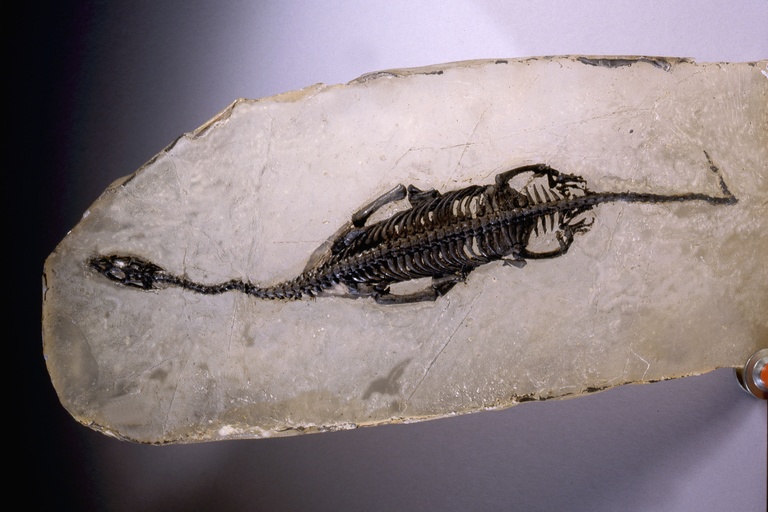