It appears celebrations are officially in order: a giant panda bear at a zoo in France has just welcomed twin cubs. Here's why the rare birth is being hailed as a remarkable event across the globe...

On Monday, August 2, a giant panda on loan to France from China gave birth to female twin cubs at the Beauval Zoo. As the zoo proudly announced, the two babies appear to be in good health. More specifically, they're "very lively, pink and plump." Weighing in at approximately 5.3 and 4.6 ounces, respectively, their mother is keeping a close eye on them.

"Huan Huan is taking care of them very well," Beauval further explained of the twins' protective mother. "She took them in her mouth to lick them and clean them. We can hear little cries." While the cubs have since been nicknamed "Fleur de Coton" (cotton flower) and "Petite Neige" (little snow), they won't be officially named until 100 days. But that number is actually not random...

Given the cubs' Chinese origin, the zoo has opted to wait 100 days before an official naming ceremony - a longstanding tradition in China. But the babies aren't the only pandas to make their way overseas. Over the years, China has been gifting giant pandas (on loan) to other countries, in an effort to boost diplomatic relations, including the United States.

And given the animals' rarity, the recent birth is that much more meaningful. According to the World Wildlife Fund, there are approximately as little as 1,864 wild giant pandas left in China. And that number might not grow drastically anytime soon. Pandas have trouble reproducing, with artificial insemination and intervention typically required in order to breed them. "We just lived a moment of rare intensity. These births are always very exceptional but they also bring some surprise," Delphine Delord, director of the Beauval Zoo, explained. 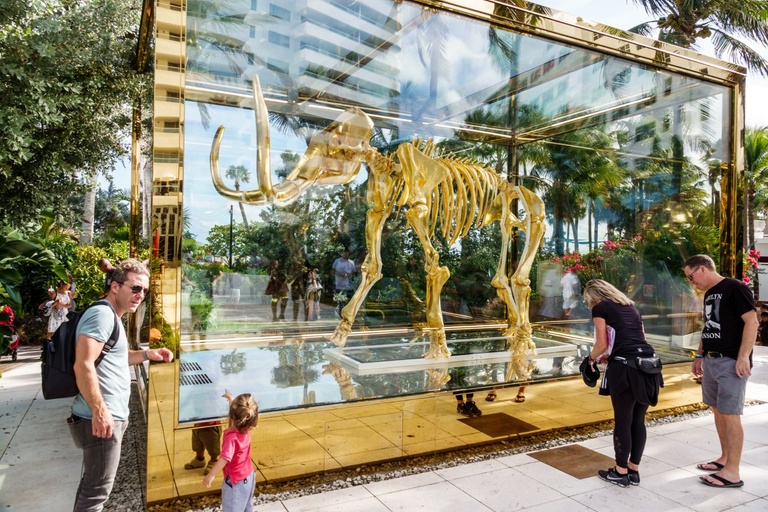