Humans are no strangers to potty-training animals. From cats to dogs, we have books, websites, and courses dedicated to getting our four-legged friends trained to go outside or in the litter box. But have you ever heard of potty-training cattle? Well, now you have.

Researchers in Germany have been hard at work toilet training cows. The research team taught a group of calves how to do their business exclusively in a small, fenced-in "bathroom" stall with synthetic grass on the ground. Having cows go only inside these stalls makes it easier for workers to clean up - and could ultimately benefit our environment and human health.

Cow pee and poo often mix and then contaminate water sources and soil. It also lets out ammonia, an air pollutant. "It's those ammonia emissions that are key to the real environmental benefit, as well as potential for reducing water contamination," said Jason Hill of the University of Minnesota in St. Paul. "Ammonia from cattle is a major contributor to reduced human health."

So easy clean-up of cow waste could help reduce those ammonia emissions. "I'm always of the mind, 'How can we get animals to help us in their management?'" explained Professor Lindsay Matthews, a self-labeled "cow psychologist" who studies animal welfare and behavior at New Zealand's University of Aukland. He and fellow researchers worked together to train sixteen calves in going to the bathroom stall mentioned above.

According to Matthews, the baby cows had plenty of time to learn the process since they weren't busy with much else. "They're not so involved with milking and other systems," Lindsay detailed. "They're basically just hanging out, eating a bit of food, socializing, and resting."

"I was convinced that we could do it," Matthews said. "[Cows] are much, much smarter than people give them credit for." In fact, training the calves didn't take much time at all. Each animal received 45 minutes of "MooLoo training," as the researchers called it, per day. "We had 11 of the 16 calves [potty trained] within about ten days," Lindsay shared. The team hopes to make MooLoo training a widespread practice. 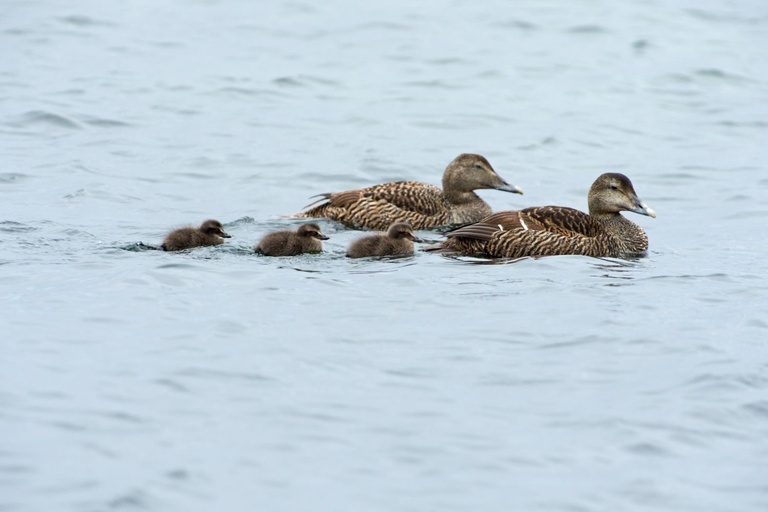 Here's Why Ducklings Swim in a Row Behind Their Mom 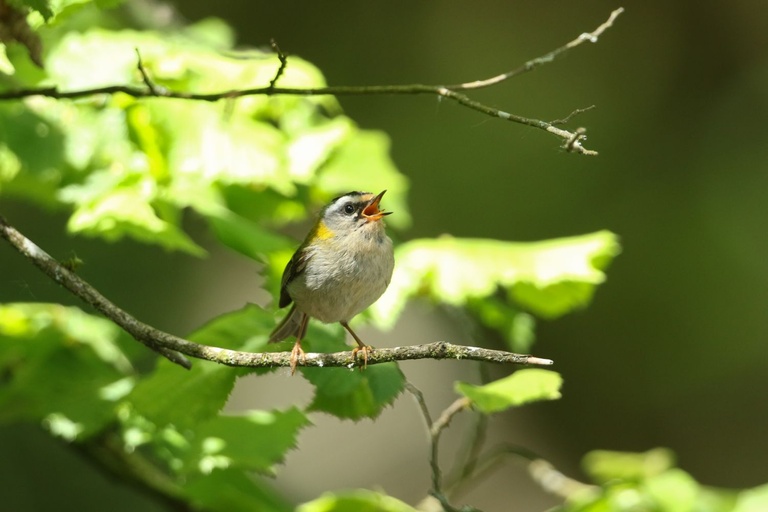 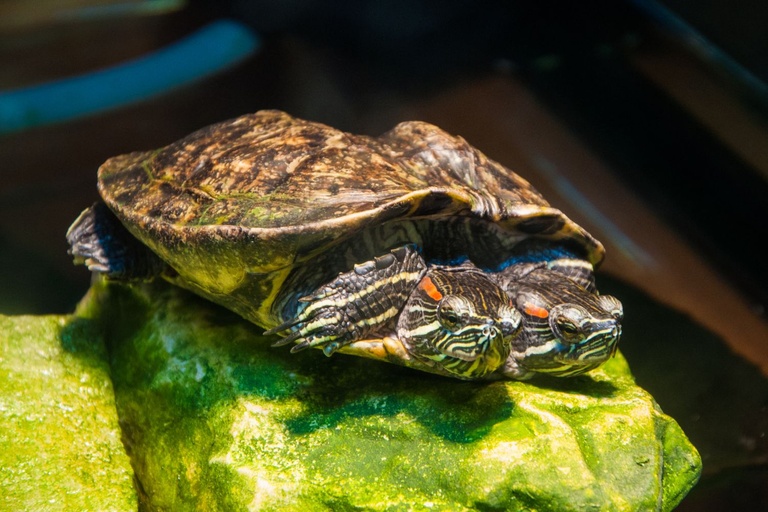 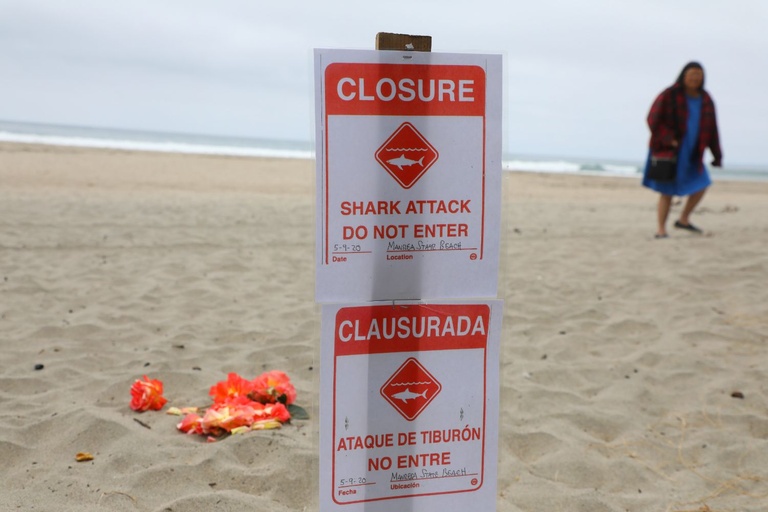 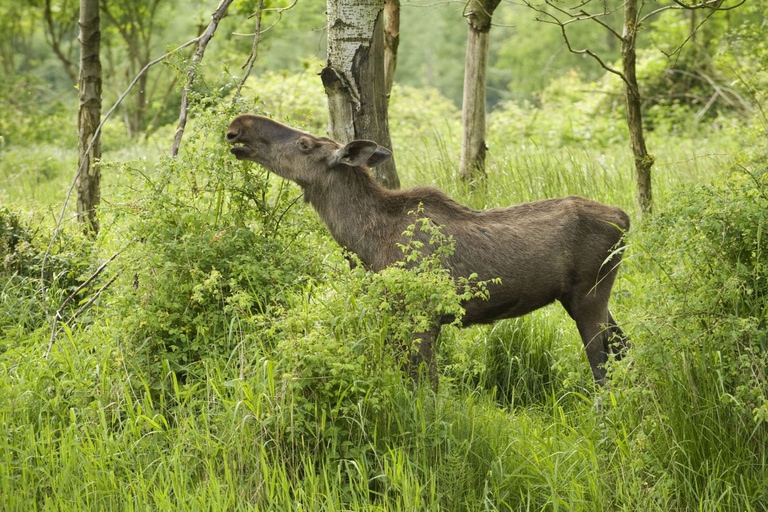