Yes, you read that correctly. A prestigious United States-based genetics company has been talking quite the talk and has already received some big cash to set their "de-extinction" plans in motion.

Colossal, a genetics company headed by a Harvard University geneticist named George Church, has set their eyes on the prize: revitalizing the woolly mammoth population. According to National Geographic, their goal is to hybridize an already-existing elephant species with woolly mammoth DNA. Church and his team believe that reviving this long-lost species could have positive benefits on the rapidly declining state of the environment in the Arctic.

And while the whole ordeal sounds straight out of a sci-fi movie, George wanted to clarify what his truest intentions were. "We're de-extincting genes, not species," the geneticist explained during a recent interview. "The goal is really a cold-resistant elephant that is fully interbreedable with the endangered Asian elephant." And this dream of his had been in the works far before he spoke with National Geographic. As his company co-founder Ben Lamm explained, the company had already been at work researching but needed funds to start actively testing their theories. "Most of the science had been solved; they just needed that funding and focus," Lamm explained.

And as luck turned out, the company managed to get an initial streamline of cash. After sourcing investors, Colossal came out earlier this week with the exciting news that they had secured a whopping $15 million to help them get the wheels rolling. "Our goal is to have our first calves in the next four to six years," Church's business partner explained. The Harvard-associated scientist couldn't hold back in his excitement after years had passed with the project sitting on the "back burner." "Now we actually do it... This is going to change everything," the eager geneticism exclaimed.

So, be sure to keep your eyes peeled if you find yourself in the Arctic in the coming years. And until then, check back soon for more interesting news from the world of science. 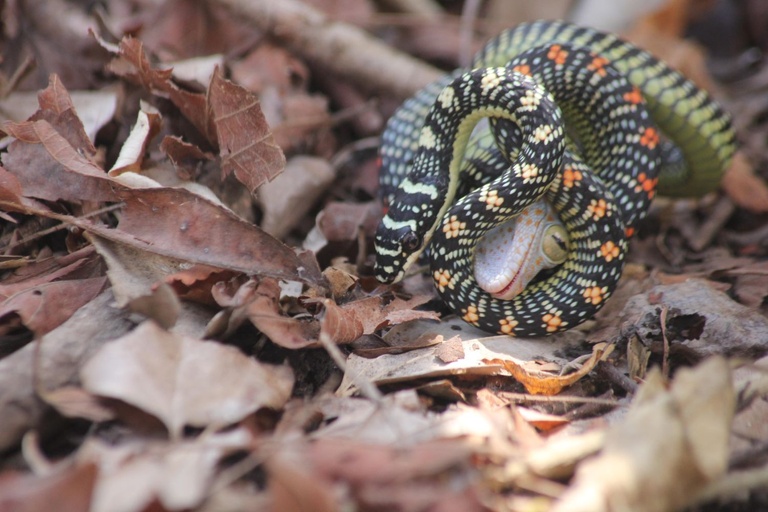 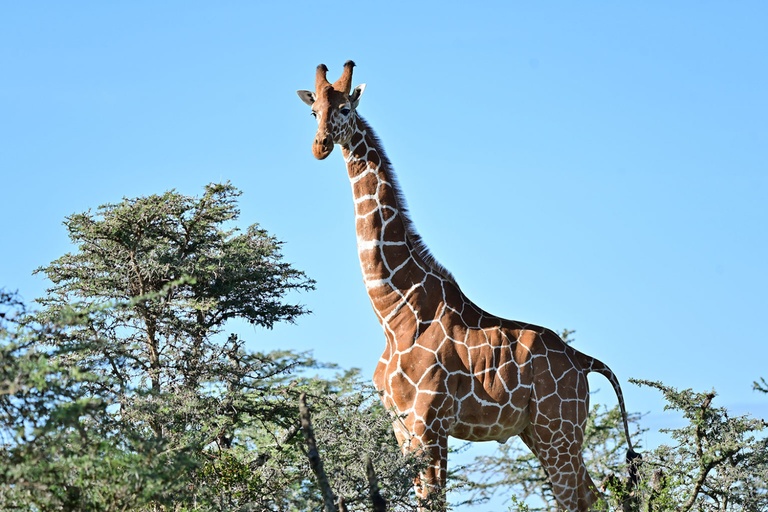